This record is a distillation of some of Falcon Eddie and Charley Buckland's favorite songs from the two CD's they wrote and recorded together.


For the first time on CD, there are the songs "Violence  Of Twilight" &
"Lost In L.A." which were previously available on the vinyl  single (2016).

The song "Fish Belly White" is completely unreleased and was recorded around 1993/94 with the newly joined guitarist Eddie Campbell.

The songs are remastered and Phantom have made the CD on their own .

A total  of 300 pieces were produced. 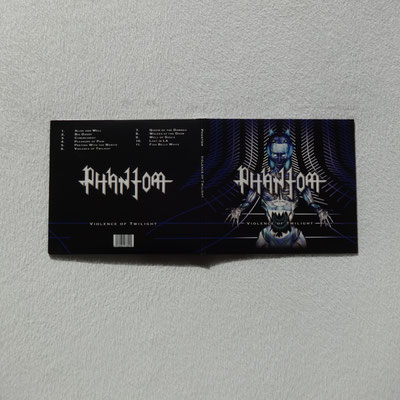 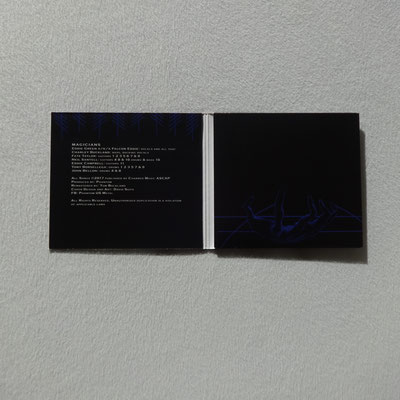 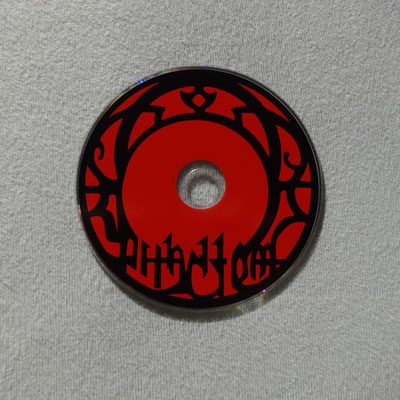 The CD is available here: